It looks better if you change the orientation of your device to portrait, thanks.
Peças de cidade, pedaços de rio, 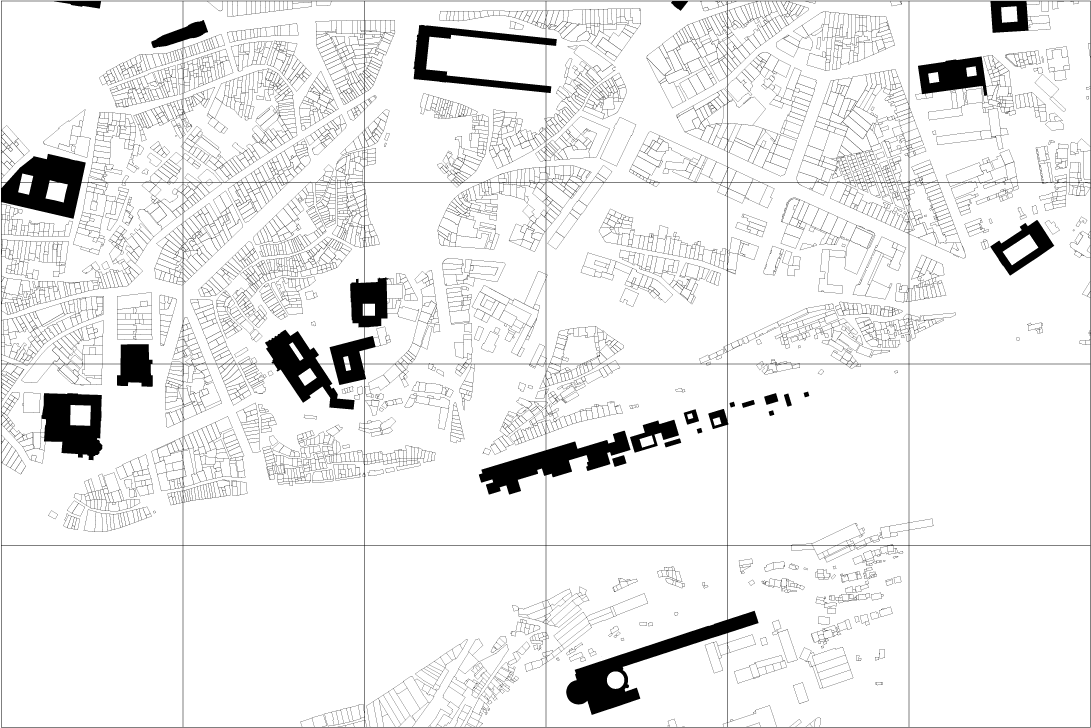 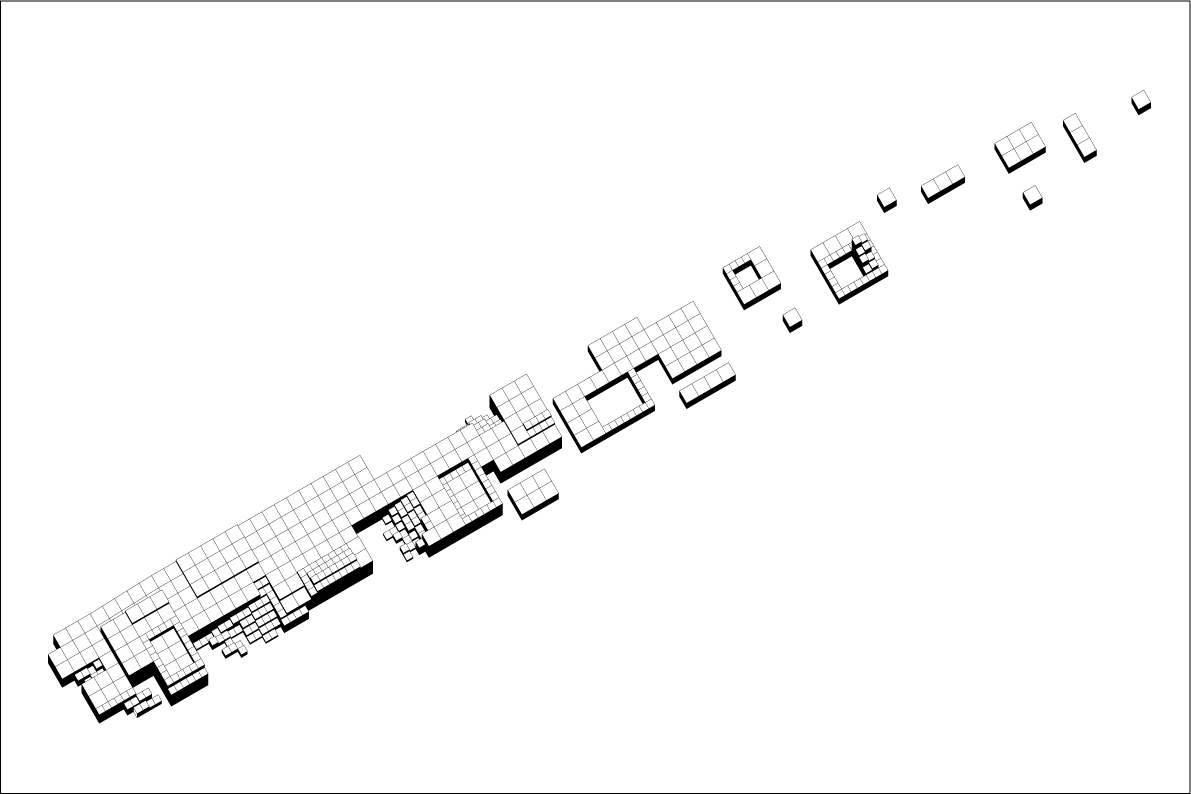 The project builds a new limit between earth and water, transforming itself in a mineral surface capable of establishing news dynamics relations between the city and the river. The city of Porto is built on several levels: places, streets and quays are linked and are connected through ramps, staircases and retaining walls. The new design emulates the surrounding placing the project in such a preferential position to the city fabric.

« The Jury praised this to be an accurate reading of the different moments of the city on the riverside, translated into the project as two moments, the Quay and the River Park. A strong value was placed in the good relation to the city fabric; the surroundings are emulated, with basis on a graphic grid.
The Jury team felt that this was a somewhat static proposal, made rich and dynamic by the incidental water level variation, which it fruitfully engages and integrates. »